An overview of Bluetooth Beacons – Part 2 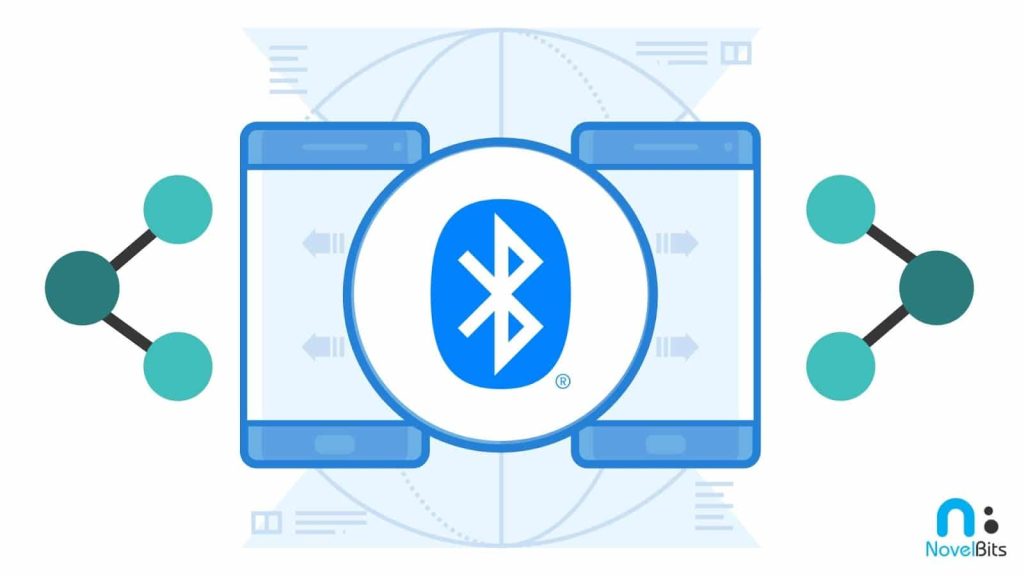 Bluetooth beacons are alive and well due to the low cost and widespread usage in commercial spaces like retail stores and logistics. The technology itself has been around for a while but gained widespread awareness when Apple released its iBeacon protocol in 2013. Since then, adoption and uses have increased as businesses and developers come up with creative ways to use the technology.

In part 1 of this series, we went over the major differences between Bluetooth Classic and Bluetooth Low Energy (BLE). Despite having Bluetooth in their names, they are two very different things and are not compatible with one another. The history, advantages, and disadvantages of Bluetooth beacons were also covered in part 1.

Bluetooth beacons use BLE due to the nature of their usage, which will be outlined below.  Here are a few things, including the many uses and protocols available when it comes to Bluetooth beacons.

When, where and why would you use Bluetooth beacons?

A Bluetooth beacon’s job is to transmit a signal. This signal can be used when you need to focus on the micro-location of a user. Think of them as mini-satellites that can be much more accurate and precise than GPS, especially indoors (depending on the implementation). GPS is great at tracking the general location of something but it doesn’t typically work well in indoor environments. This is where Bluetooth beacons come in.

Bluetooth beacons can also act as a bridge between offline-based activities, such as walking into a shop, to the online world for analytics and communication.

This technology can be used in areas where personalization may be required. For example, a Bluetooth beacon can help notify the appropriate associated devices and services by creating an invisible checkpoint.

This kind of use case exists in places like airport lounges where frequent flyers may be offered selected beverages, or even begin brewing a pre-requested drink so that the customer doesn’t have to wait or need to indicate when they are going to arrive.

The ability to micro-geolocate a person automatically comes in useful for contextual user engagement. Businesses can use this data to create a better experience or increase conversion for a particular action.

With cheap hardware and widespread support for software development, there is a mass-market for potential users through personal mobile devices and apps.

Another advantage of using Bluetooth beacons is that while there are multiple manufacturers, there are only a handful of wide-spread standards (Google Eddystone, Apple iBeacon, etc.). This allows developers to create third-party apps that interface with other manufacturer’s beacons.

With a battery life that lasts around 1–2 years, the small size and overall low maintenance, Bluetooth beacons are finding its way to being creatively installed in multiple areas.

How this technology is being used

Bluetooth beacons were originally seen as an opportunity to offer users customized retail-related things like discounts and purchase suggestions. Its real-life applications, however, have extended beyond just retail.

Here are a few examples of how Bluetooth beacons are currently being used:

The popular Tile key finder tag started as a Kickstarter that raised over $2.6 million through preorders sold direction to 50,000 backers. The Tile is actually a Bluetooth beacon that lets users find the attached item, such as your keys or wallet, through an app on your phone. Other similar products include:

Disneyland Resort uses Bluetooth beacons to help guests navigate and use the theme parks and its resorts. This gives users the ability to use an interactive map with relevant and real-time offerings that a physical map cannot replicate.

When the app is downloaded and BLE access is granted on the user’s phone, the visitor’s time at the theme park is customized based on personal preferences and any additional data given to Disneyland.

San Franciso’s Asian Art Museum currently employs Bluetooth beacons as part of an enhanced visitor experience by offering exhibit information based on where they are standing in the Museum.

With over 18,000 pieces, the Asian Art Museum contains one of the largest Asian art collections in the world. Bluetooth beacons have been used to enhance the overall experience of a visitor by giving them immediate access without hardware or physical informational devices that is costly or oversized.

Hypothetical beacon set up to tell a user what spaces are occupied via the user’s mobile device.

The iBeacon standard is a protocol developed by Apple in 2013 and introduced at the Apple Worldwide Developers Conference. Being the first official beacon standard, there is widespread acceptance by developers and has hardware support.

While iBeacon is only officially supported by iOS, APIs exist for Android applications to scan for iBeacon broadcasts. In order to do this, a user must have an app installed that’s developed to find your beacon and do something with it.

Monitoring occurs when you enter or exit a region. When this happens, your app will be notified. Monitoring works in the background and doesn’t require any action from the user to run. When an app is monitoring, it is looking for a beacon region — that is, a unique transmission for a specific beacon, identified through a UUID, a major and a minor. This identifier lets the device know when it is in the range of a specific region.

Ranging works in the foreground and provides the app with proximity data. When we range, we are dealing with the distance from a particular and single beacon.

The Eddystone standard is a Bluetooth Low Energy protocol that was released in 2015 by Google. It is an open protocol that is open-source and cross-platform, supporting both iOS and Android.

Unlike iBeacon, Eddystone only supports one main basic interaction — the “Eddystone discovery”, which is a similar concept to iBeacon’s ranging.

The Eddystone UID is a data packet that can trigger push notification or app action. In contrast, the Eddystone URL sends an actual URL. The data is simple and doesn’t need an app to work.

Lastly, Eddystone TLM is used to manage beacons and includes information such as battery and voltage, beacon temperature, number of packages sent and beacon uptime. TLM is sent alongside the other two packet types and acts as meta-data about the beacon.

The Physical Web started with the idea that a beacon can broadcast a URL that can be picked up by a user’s device. This device needs to be ‘awake’ and not in standby mode, meaning that the device won’t be actively scanning for any beacon signal. In a way, this helps conserve the device’s battery life and reduces strain and drain on it.

A user can instigate the action to scan and search for nearby signals. If the scanner finds something, it will give you a list to choose from, including the ability to range and filter results in order to reduce spam and bring the most relevant content to the top.

All that’s left to do is select the most relevant URL and open it.

The Physical web uses URLs because they’re well understood by the general end-user and flexible as it can link to an actual webpage, direct a user to a content-rich space or deep-linked to open another app on your phone.

When it comes to Bluetooth beacons and the Physical Web, the beacon is only responsible for getting the URL to the device. The aim of the Physical Web is to reduce the friction of URL discovery.

However, the Physical Web was killed by Google in October 2017 by ending its support for it. This means that you can no longer get notifications on your phone without downloading an app.

Bluetooth beacons are more pervasive and widely adopted than many realize.

While the concept of beacons seems simple, its potential applications give rise to the opportunity to code apps that bridge the physical world with digital spaces.

Its lower power consumption and cost make it highly cost-effective for businesses to deploy creative solutions without major restrictions.

Take your BLE knowledge to the next level

If you’re interested in learning more about beacons including an upcoming course on developing Bluetooth beacons, then check out the Bluetooth Developer Academy.